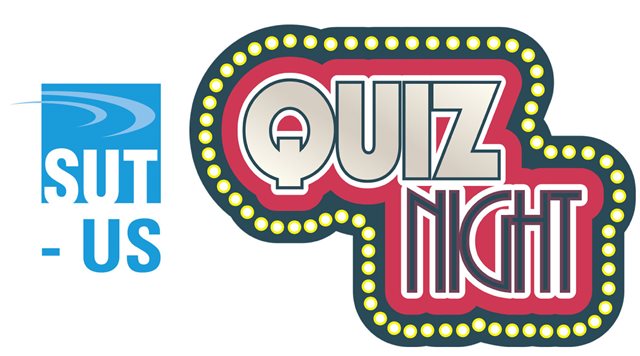 Join us for a virtual networking event and Quiz Night on June 3rd 5:00pm - 6:30pm. There will be a general knowledge quiz and a technical round of questions. 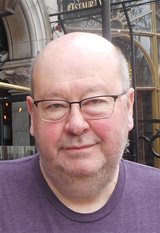 Simon Phillips is happily retired after 35 years in the corporate world. A native of the UK he arrived in the US in 1991 and has remained ever since. He has recently become a US citizen. His career was sales and marketing in the power generation and gas turbine businesses, working for the Americans in Britain, the British in America, as well as the French, Germans, and Japanese, both Hitachi, and Kawasaki. More importantly, in the field of trivia/ quiz nights, he has run regular quiz nights in a number of Houston pubs, including The Harp (now Pennywhistle) and Dino's Den, and is proud that his quiz nights have been called "the best in the Houston area" by many local players, including the US national champions, who were regular players at the Harp and Dino's Den. He also enjoys developing custom trivia events, one memorable one being for the St. Arnold Brewery's annual sales event. A virtual event will however be a first! 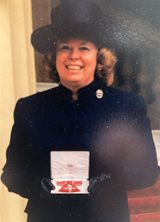 Helen Mann, a passionate student of history, is writing the story of her grandmother's flight through war and revolution, from nobility in Tsarist Russia, through warlord-controlled Manchurian China, to a refugee in Scotland.  A co-host of PBS Houston's popular nationally syndicated post-Downton Abbey talk show, Manor of Speaking, she was honored by HM Queen Elizabeth. She served as Vice-Consul for the British Consulate General in Houston, Texas, where she now lives.