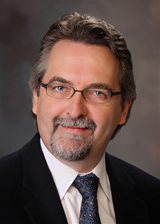 Christopher is the Team Leader for Subsea Controls and HIPPS in BP s Deepwater Facilities Flagship, developing new technology for deep water applications. He is also the Chairman of several API committees for subsea controls (17F), HIPPS (17O) and subsea safety systems (17V). He has over 30 years experience of subsea systems, concentrating primarily on subsea production control systems. Experience includes shallow water and deep water systems for around the world including North Sea, Asia, Australia, West Africa and Gulf of Mexico. Christopher has a degree in Physics from Bristol University and is the founding Chairman of the Society for Underwater Technology's Houston Branch. He is a Fellow of the SUT and a Chartered engineer. 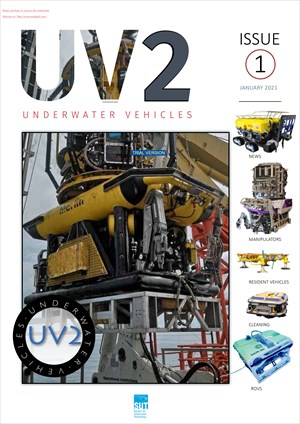 UV2 Issue 1 2021
UT3 is the online magazine of the Society for Underwater Technology. It is a new single authoritative source on subsea engineering for those that do not have time to look at the various subsea news sites.