Dr. Francisco Gabriel Hernandez-Martinez is a Geotechnical Engineer and a Licensed Professional Engineer in the State of Texas. He is a Summa Cum Laude graduate of the Autonomous University of Puebla (BUAP) in Mexico with a Bachelor’s Degree in Civil Engineer. After graduation, he moved to Mexico City to read his Master’s Degree in Soil Mechanics at the National Autonomous University of Mexico (UNAM). He was a Visitor Scholar at the University of California, San Diego where he performed numerical analyses integrated to his Master’s thesis. Afterwards, he received his Ph. D. from the University of Cambridge in England, UK. 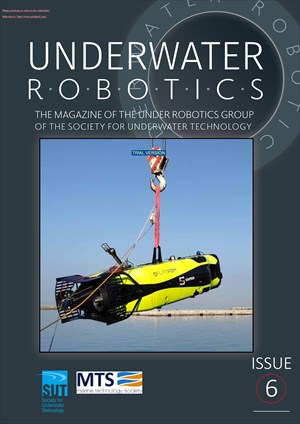